Get social with us! 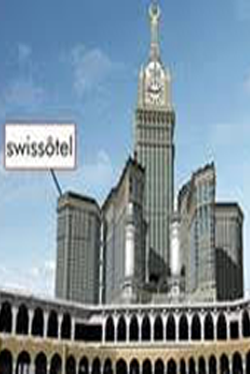 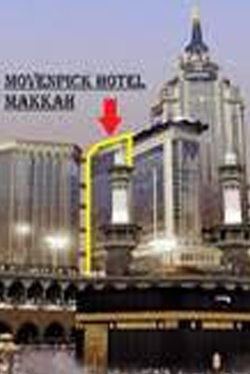 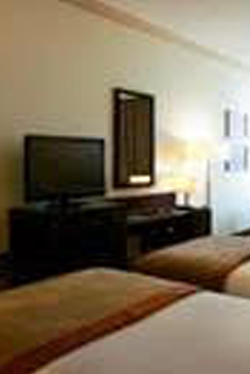 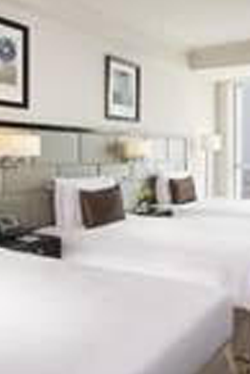 5 star hotels with 5 plus minutes walking distance to masjid-e-Nabawi and Haram Sharif. 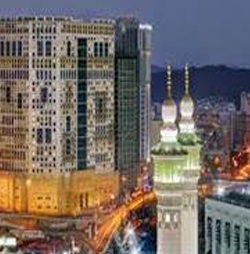 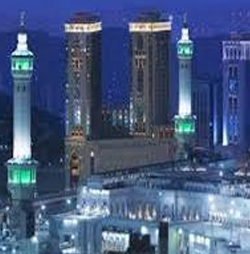 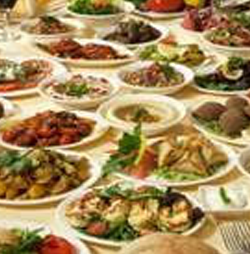 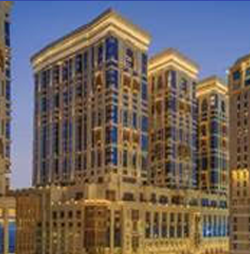 Mosque of the Jinn : Is a mosque in Mecca, located near Jannat al Maula It is also known as the Mosque of Allegiance and the Mosque of Guards because the city’s guards would patrol up to that point.

The mosque is considered one of the oldest in Mecca and is one of the most important mosques visited in the city, however, it lacks a women’s section.

Is the umrah visa included in your package price?

Yes, the Umrah Visa and all handling is included.

How much should I pack?

Not more than 50 pounds.

Where can I buy my Ihram?

Any islamic book store in your city or suburbs

Do I have to make my own arrangements while in Makkah and Madinah?

Can I take a side trip to my country after Umrah?

Can I stop on the way back in the country we will be from flying through?

Yes but you will be responsible of the added expense and make sureif that country need visa or not.

Apologies, no results were found for the requested archive.

But I must explain to you how all this mistaken idea of denouncing pleasure and praising pain was of the great explorer.